A upgrade to the Top Secret

I got word of this one thanks to Chris Jones of HGPG (UK).

"The Tsunami was developed from the La Mouette Top Secret as a rigid wing competition hang glider. Thevenot decided to market it under his Helite brand which was also used for a line of powered parachutes. Available c. 2003, the aircraft is now out of production and the brand is no longer used.

The Tsunami won a number of hang gliding championships in the rigid wing class." (source: Wikipedia.org) 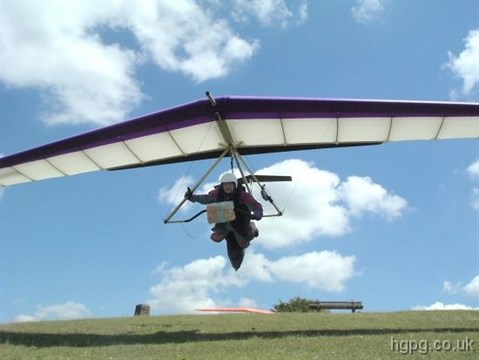 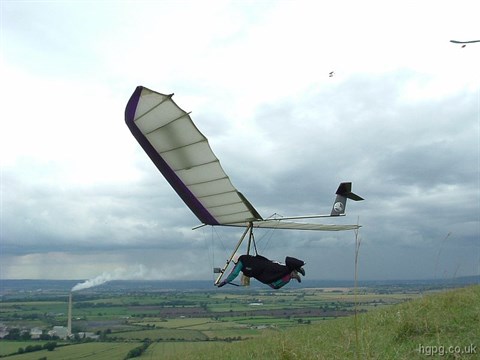